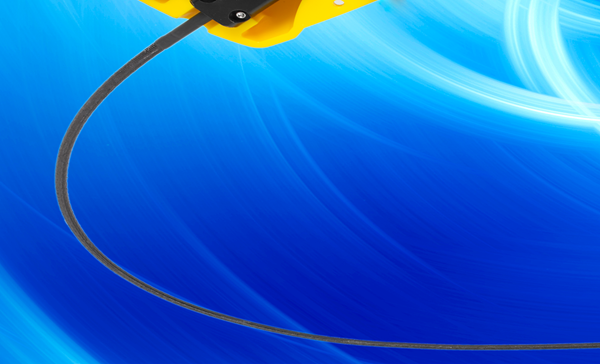 Owners of 110 fishing vessels around the world have bought DynIce sounder cable since 2015. That was the year when some major changes were made to the copper jacket around the copper wire at the centre of the cable, but in other respects developments have been in perfecting production processes. The initial working lifetime of the cable was estimated at five years, but this has been exceeded – and by a wide margin. Its working lifetime can extend far beyond the five years that have already been confirmed, and in the next few years the actual working lifetime will be established.

Recently there has been a considerable increase in sales to US vessels fishing mainly with pelagic trawl gear for Alaska pollock, and pelagic trawling in general requires solutions such as DynIce Data sounder cable. In the US two cables are generally used, with one transmitting images from a camera mounted on the gear where the belly and codend meet, allowing the crew to monitor what the catch species is. 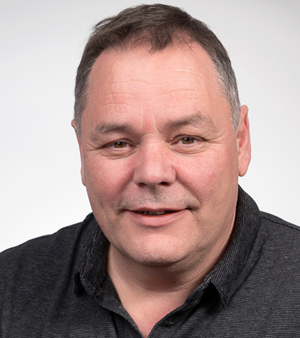 ‘During my conversations with skippers, it has become clear that by using DynIce sounder cable they are getting up to 10-15 metres more in the gear’s vertical opening, equivalent to increasing the fishing area by1400 to 2100 square metres, compared to using the old-style cable. This is because this cable floats above the gear due to its low weight, instead of pulling the headline down as the steel cable used to do. It makes a difference. We have been supplying 3000 metre lengths of sounder cable, although the skippers reckon that 2500 metres could be enough. The reason is that when they used the steel wire cable, they regularly had to cut 10-15 fathoms off the end because it would rust. The new cable doesn’t rust and that’s where the difference lies,’ Einar Bjargmundsson said, 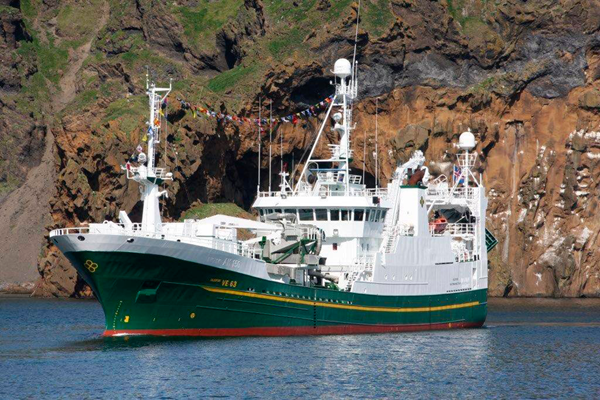 Definite advantages
One of those who has been using the DynIce Data sounder cable is Eyjólfur Guðjónsson, skipper of Ísleifur, and he said that he and co-skipper Magnús Jónasson couldn’t be more satisfied with the cable. 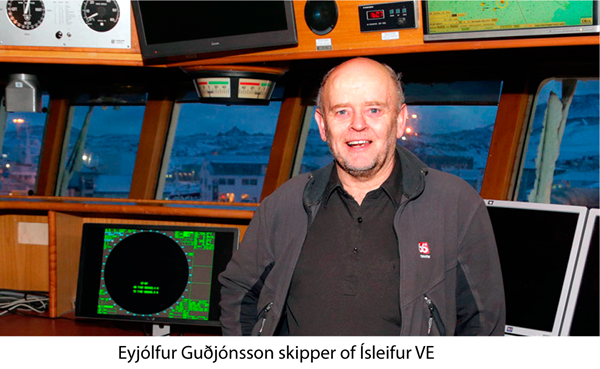 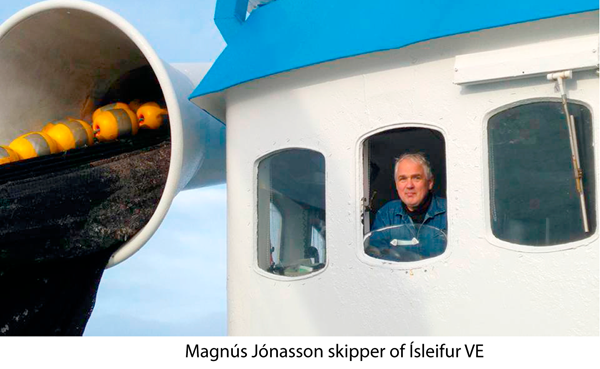 ‘It’s just brilliant. We have been using DynIce Data since 2015. All the data from the headline sounder and the other sensors come direct to the wheelhouse screens. We see the entry rate to the trawl on a computer display and we see the exact headline height at any moment,’ he said, adding that there are yet more advantages to DynIce Data.

‘The low weight, strength and endurance are the real advantages. This is a rope that replaces a wire, so this is lighter to tow and there’s a fuel saving there. The strength if it is unbelievable and it certainly compares very favourably with the steel cables. There there’s the endurance, and it’s up to three times longer than steel cable. At any rate, that’s our experience. DynIce cable doesn’t rust like the steel cable does. I know that DynIce costs more than conventional cable, but our experience is that this is an expense that pays for itself very quickly,’ Eyjólfur Guðjónsson said.