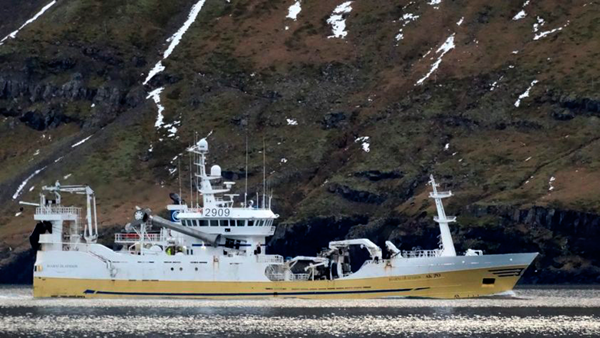 ‘This was our first tow with the new trawl and we certainly didn’t get off to a bad start. The flow of fish into the gear was so rapid that we only managed to tow for an hour, and when we hauled there were 800 tonnes in there,’ said Gísli Runólfsson, skipper of Bjarni Ólafsson, after he and his crew had one of the largest hauls of herring ever seen in Iceland for an hour’s tow. 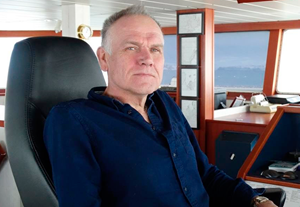 Gísli and Bjarni Ólafsson’s crew have been fishing for mackerel and landing to Síldarvinnslan this summer, but recently there have been occasional trips on herring – and last week it was their turn.

‘We headed for the Glettinganesgrunn area, which is around three hours’ steaming from Norðfjörður. We had a brand-new 2048 Gloria Helix herring trawl, the 2019 version, and we had only just got the trawl wet when we had this result,’ he said, adding that the flow of fish had been so quick that they didn’t have an opportunity to get a proper measurement of the trawl’s opening. 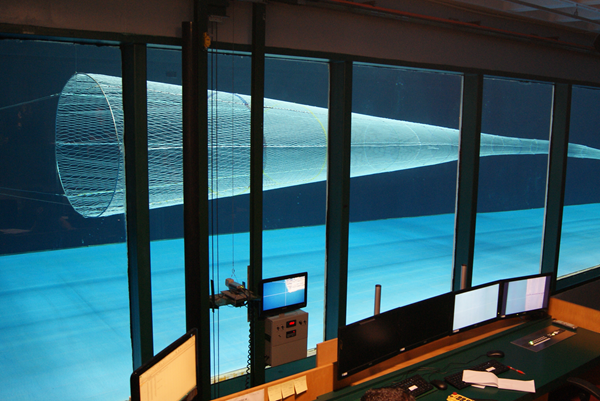 ‘This was the first tow and it took a while to figure out how heavy the weights needed to be with this trawl. We’re using a pair of trawl doors, 13.50 square metre, 4000kg, and it all came together. Our sweeps are 80 metres. We were towing in a 170 metre depth of water with 200 metres between doors and a vertical opening of 60 metres. This is a standard trawl without a headline kite. Considering how well we started, I can hardly wait for the season to get underway properly. There’s clearly a great deal of herring on the grounds, and the fish we had were all beautiful fish in fine condition. The average weight was 380 grammes, and it doesn’t get much better than that,’ Gísli Runólfsson said. 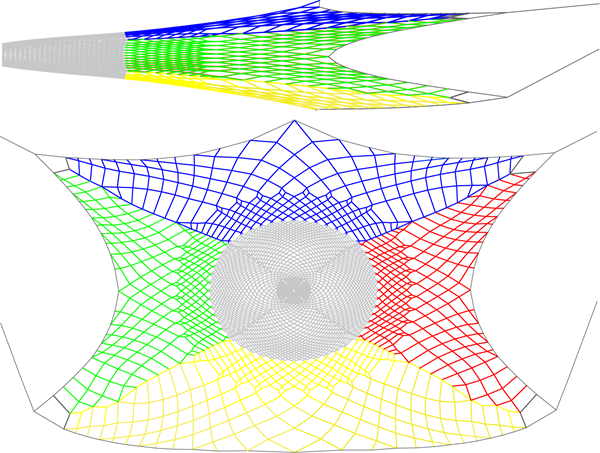 According to Hampiðjan’s Einar Skaftason, the 2048 Gloria with 32 metre helix mesh has proved itself on herring recently. Beitir last year fished very successfully with this gear, so these first reports from Gísli and his crew are both interesting and great to hear.
‘The main difference between this and previous versions is that the Helix meshes in the front sections are smaller at 32 metres instead of the 64 metre mesh used in standard Gloria trawls of this size. The aft belly section is also wider and cut differently,’ he said.
‘Recently we have been developing this and in the latest version that’s on board Bjarni Ólafsson there are, for example, more panels in 60mm mesh, which minimises stickers. The flow through the belly is extremely good, and these mesh sizes, the belly arrangement and the Helix technology are definitely a winning combination for fishing herring,’ Einar Skaftason said.